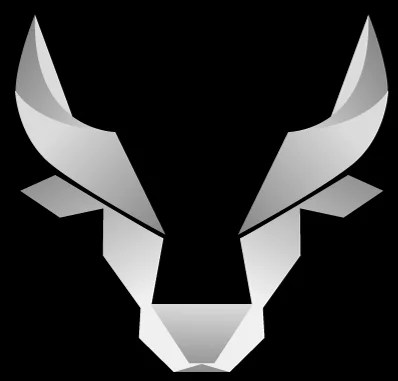 Early in my career as a Product Manager at Vulkanostudio, someone told me that the best knack to crack would be an ability to “get things done”. It was their best tip for me as a newbie in this field, because they had found it to be the fastest way to get things moving in that workplace.

I learned over time that relying on “getting things done” was not only slow; it was inefficient and ineffective if applied in the wrong way.

A strong culture in bad management often leads to intense and rapid failure.

👉 One, it ties you to the belief that whatever you are trying to do is the best possible solution, so you miss out on all the good ideas that real teamwork and collaboration can drive.

👉 Two, The team started to burn out, and the demotivation rate is high.

👉 Four, no matter how smartly or elegantly you do it, people can see through it, and soon enough, you get known as the person who cannot actually “do” the things that you get done from others.

👉 Five, fastest is not always the best. A train wreck takes seconds.

It is assured that approximately one-third of the companies have a “get things done” culture. In such companies, managers tend to march energetically in the same direction, from a very well-coordinated way. The unification of the objectives, the high motivation, the organization and the control that this type of culture implies becomes the lever that boosts profitability.

Get things done culture allows teams to make and implement quick and coordinated decisions to react against a competitor or on behalf of a client. But, at the same time, can imply some disadvantages and some risks that are not usually highlighted very much in business literature.

Who created the idea?

Getting Things Done is a time management technique that touched the world when it was first published in 2001. David Allen created it after years of research and practice in the field of productivity methods.

Allen observed that our brains are much better at processing information than storing it, and he designed GTD to take advantage of that fact.

The method sets out how to dump all your mental disorder into an external system. This system helps capture and organize the work you need to do so that you can focus on the right things at the right time.

Millions around the world use it as a way to track your thoughts, projects and ideas. It’s about gathering your ideas, putting them on paper or into a digital system, organizing actions around you and getting things done.

If you set out to “get things done”, you will accomplish nothing less, but also nothing more if you do not know how to apply this method.

Localisation is the New Globalisation